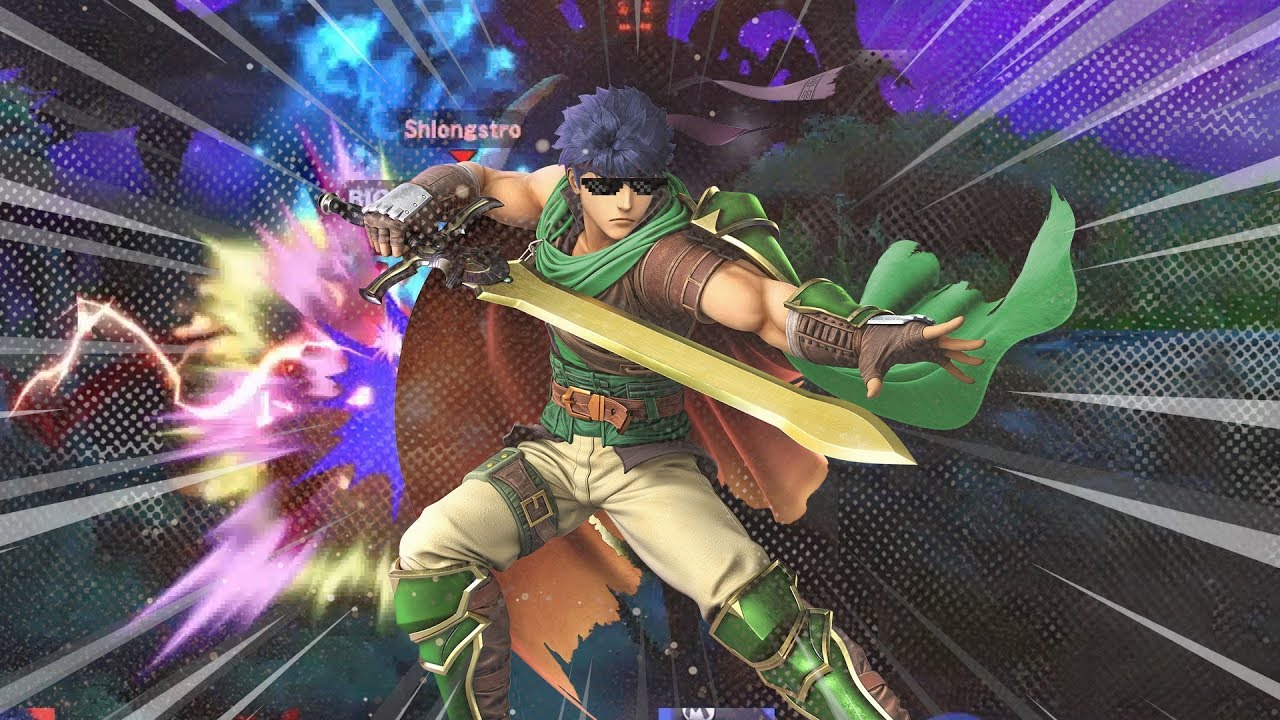 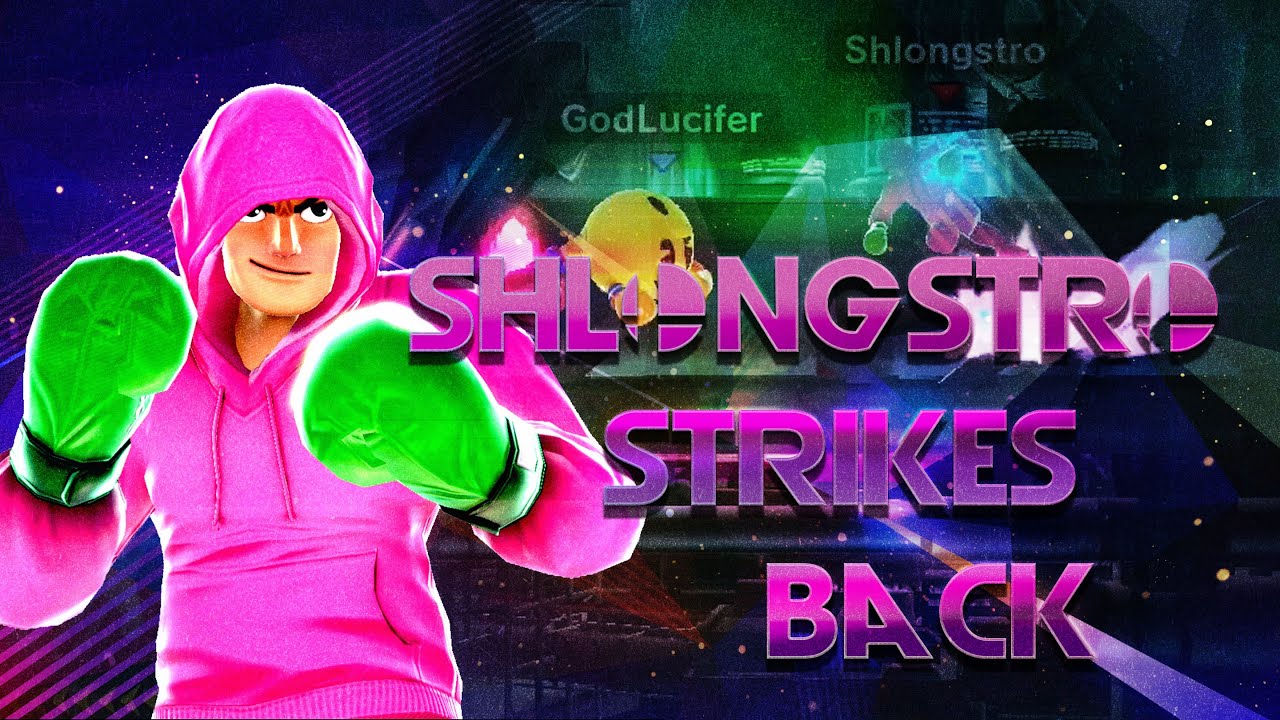 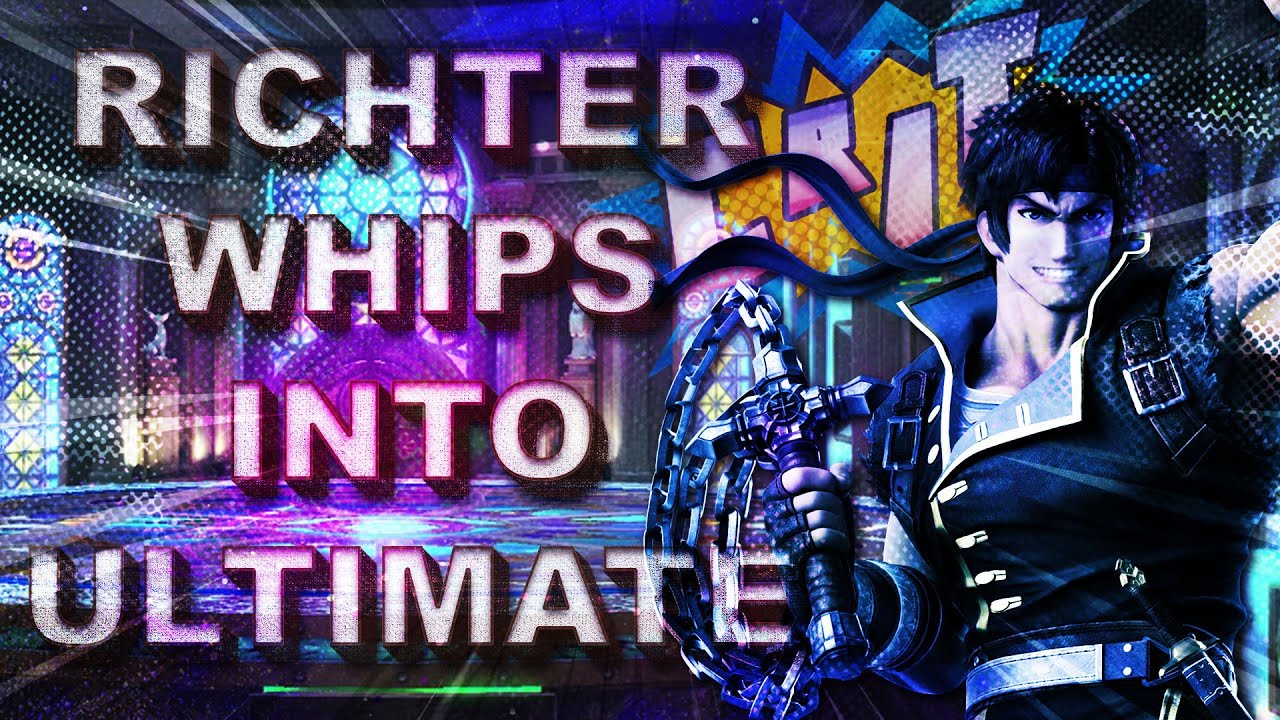 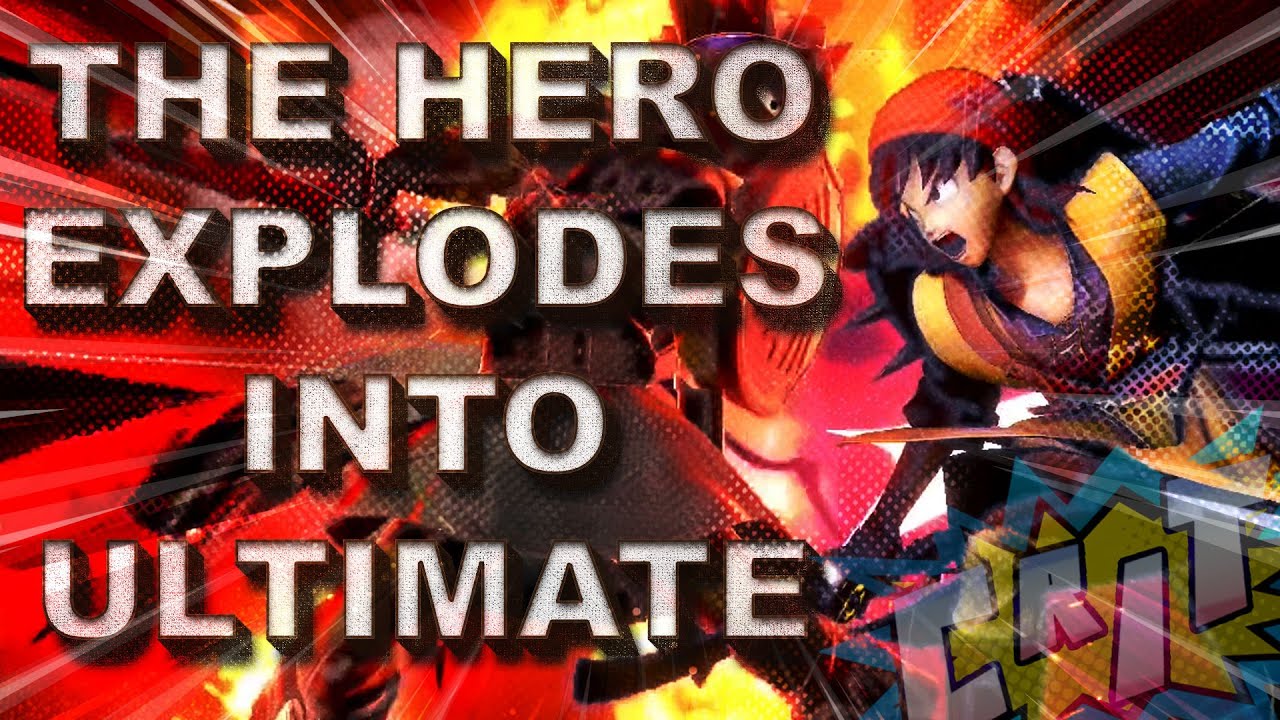 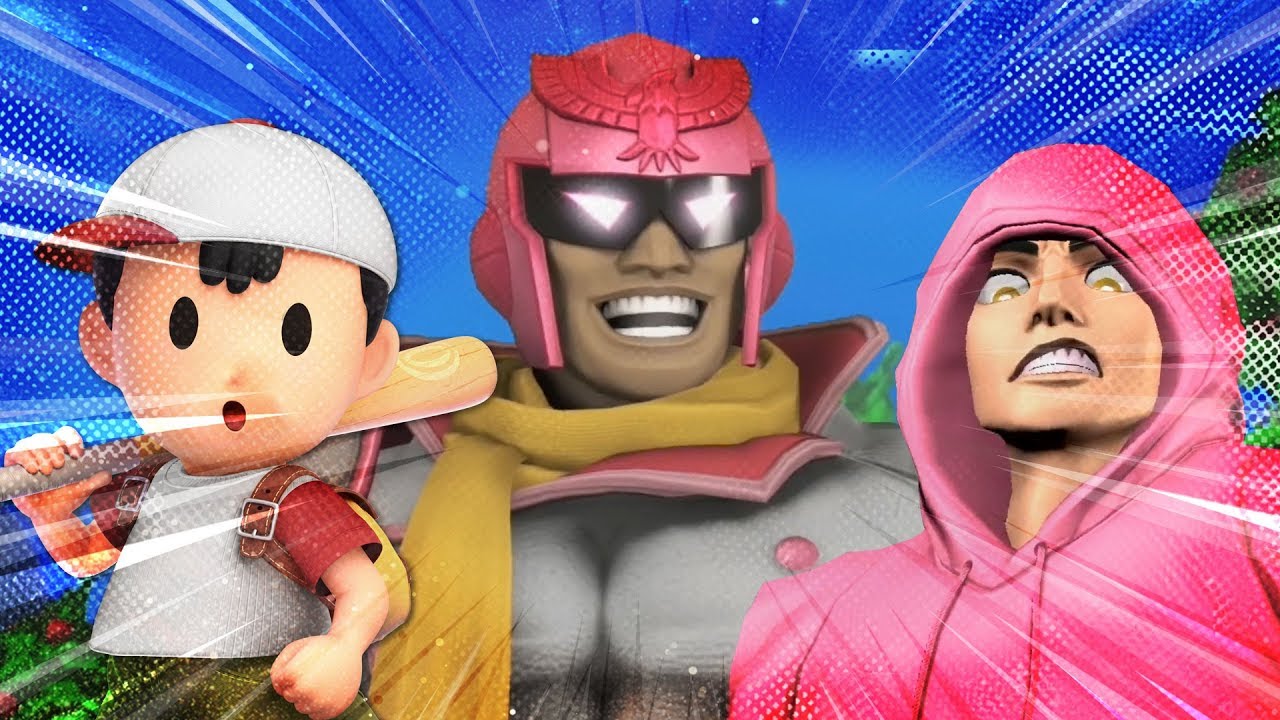 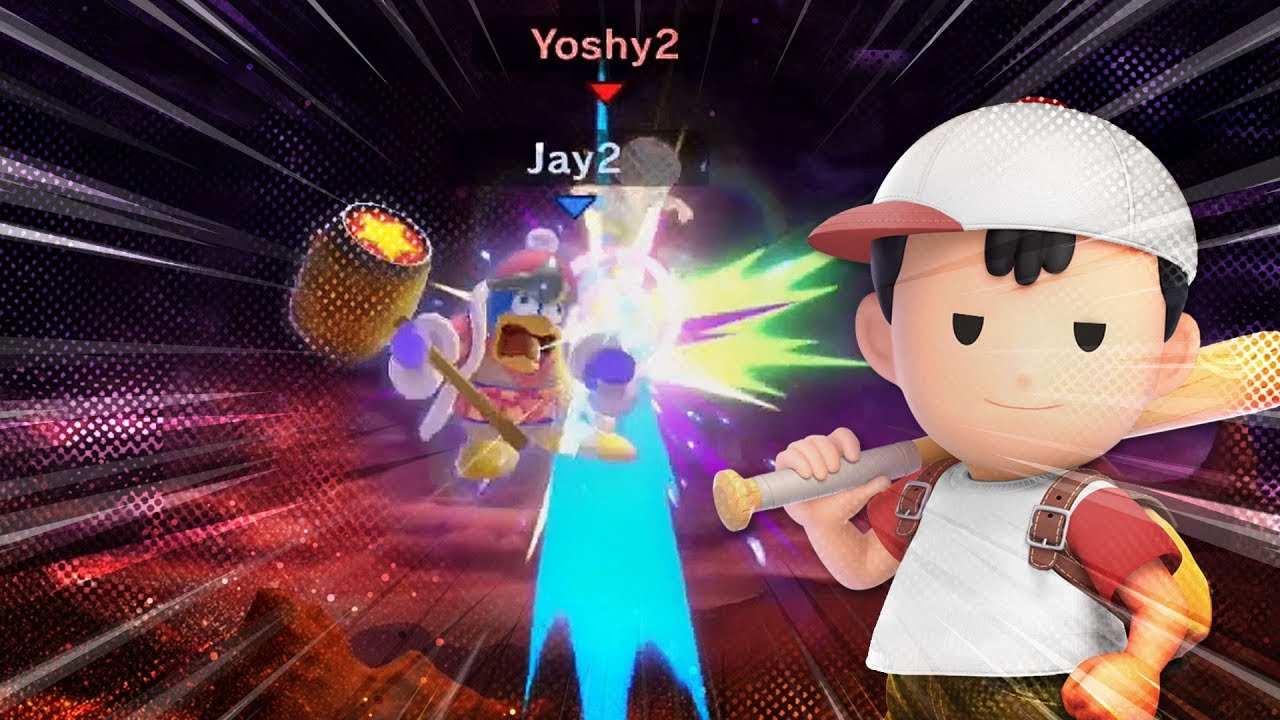 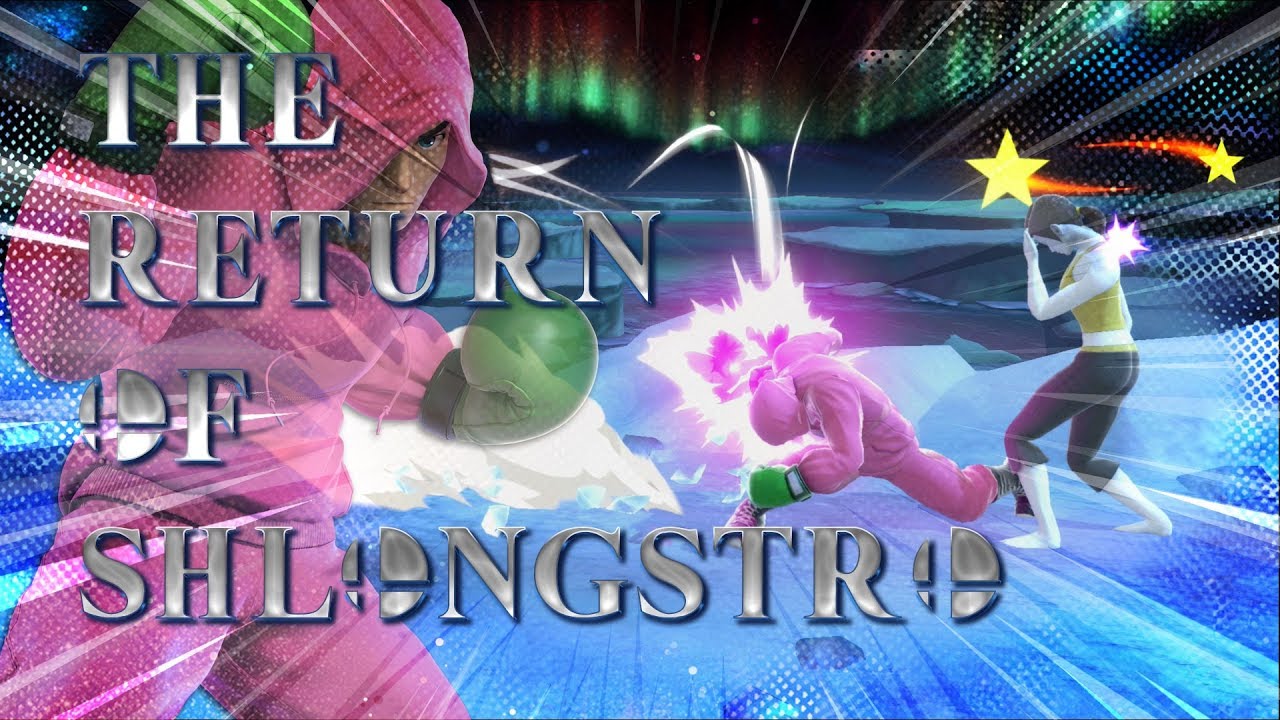 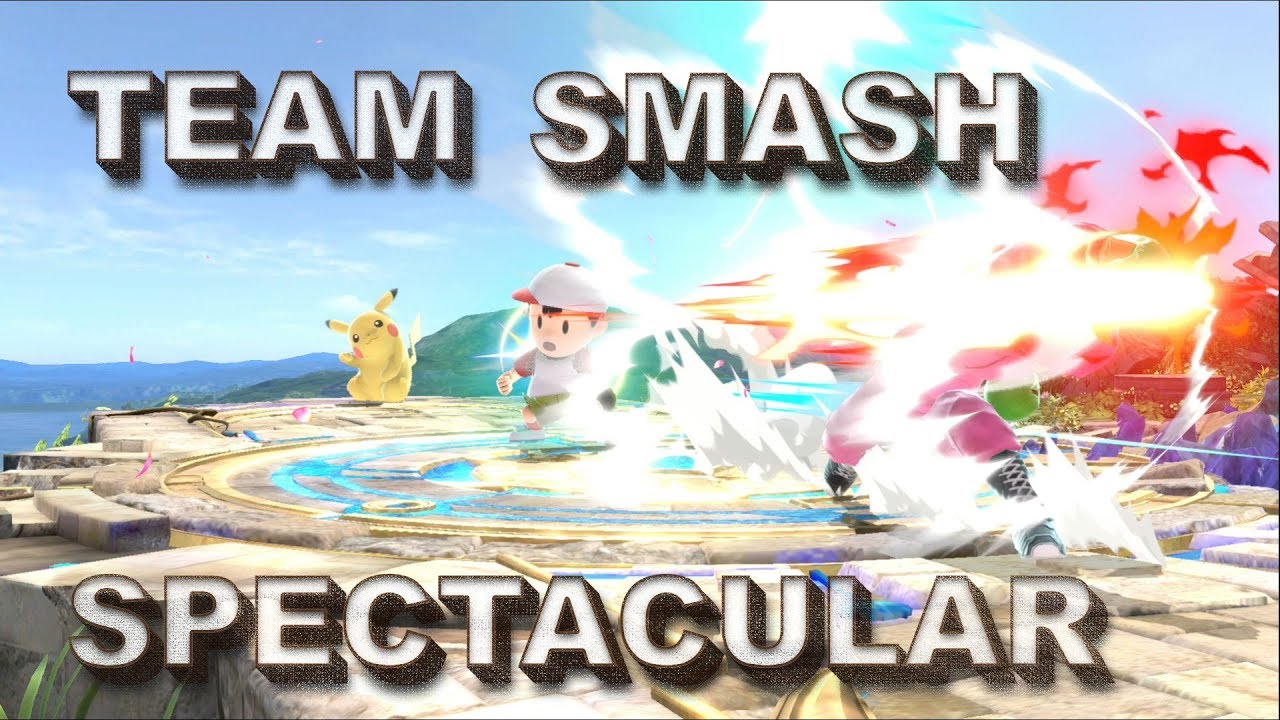 Although one of us mains Ike, we haven’t made a For Glory Ike montage – until now. We like Ike, and we hope you enjoy the video! Ike made his Super Smash Bros. series debut in Super Smash Bros. Brawl as a playable character, and has appeared as such since then. If you want to see more, let us know in the comments below.

Music Used
Pull Over (That Metal Too Fast) by Triple-Q
https://www.youtube.com/watch?v=yNpMiT5qpyI 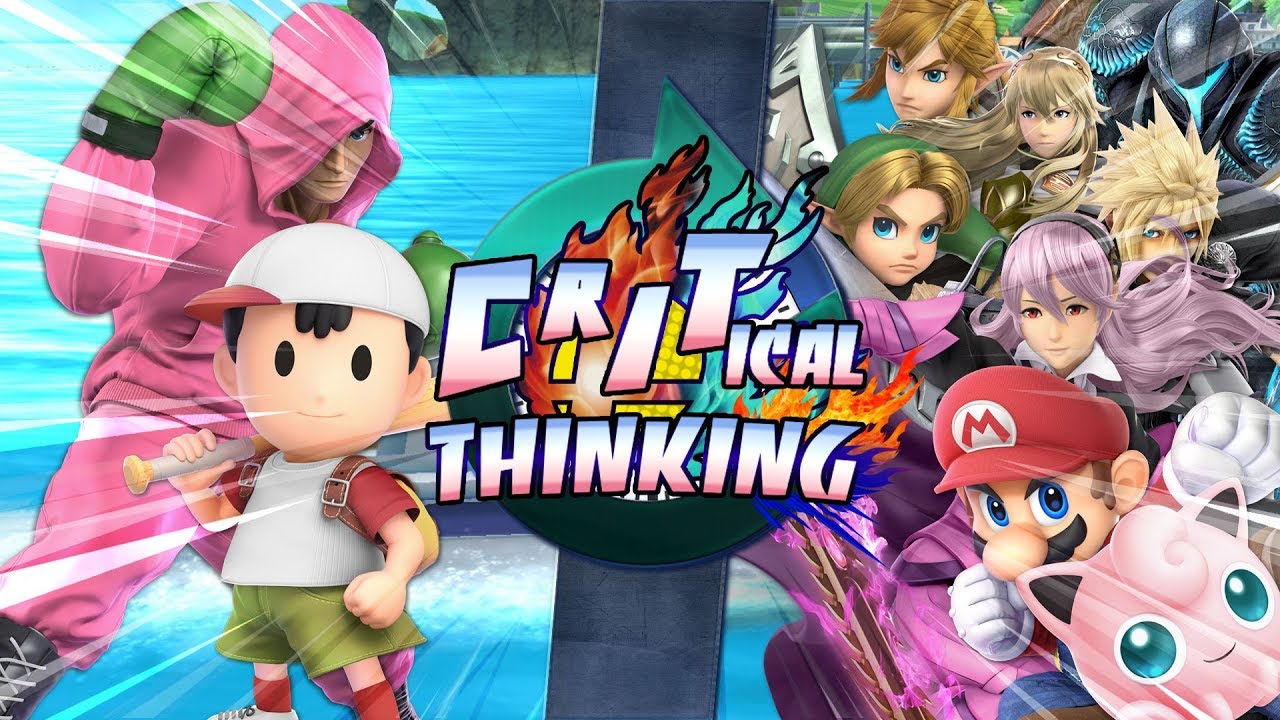