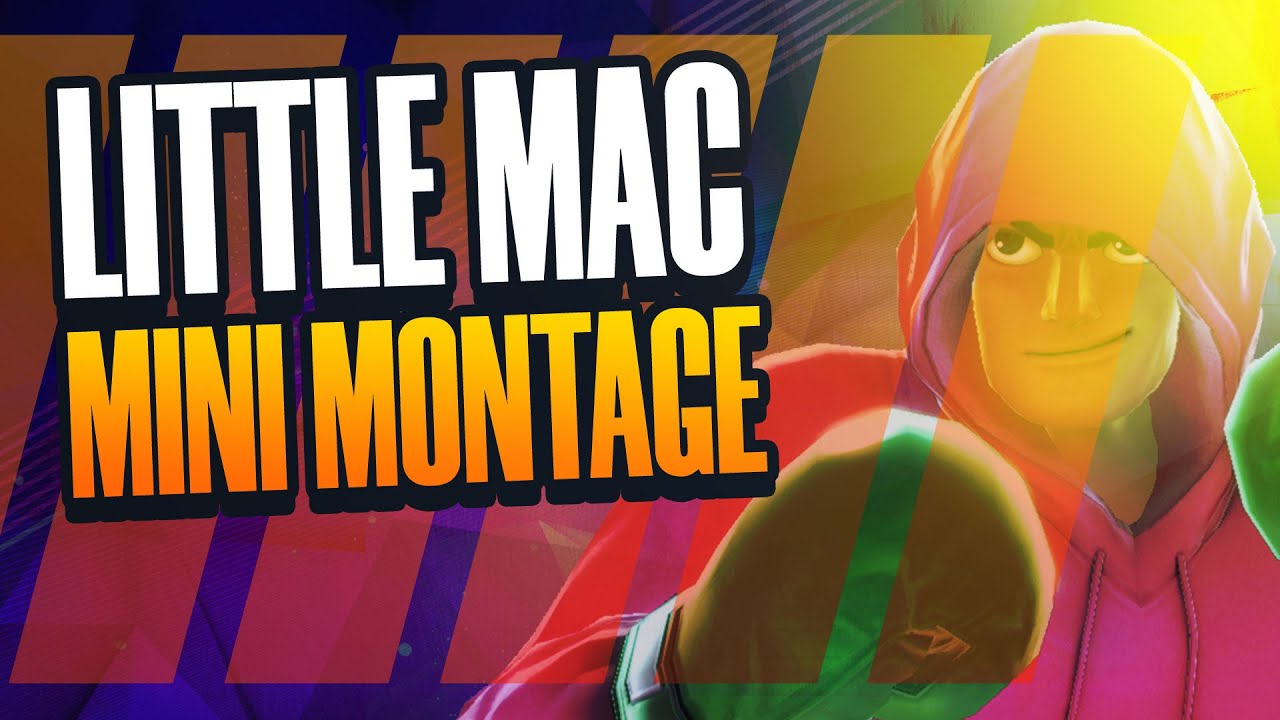 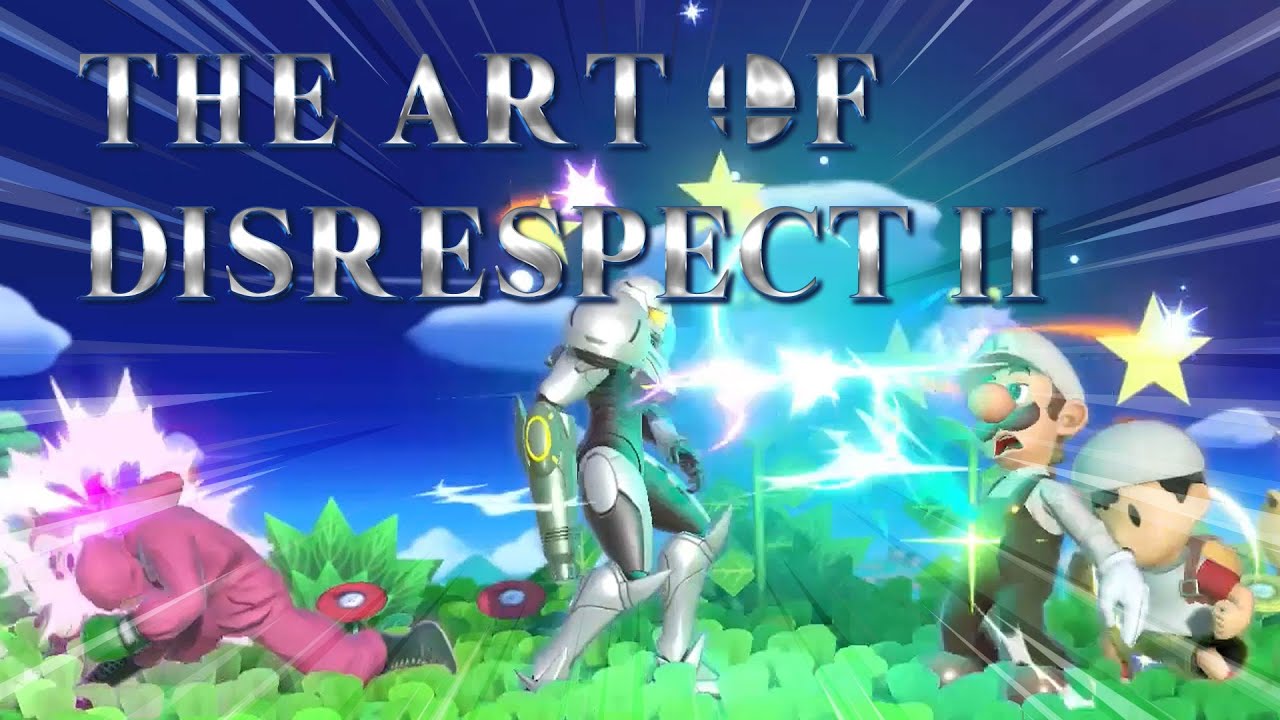 Little Mac has terrible aerials, subpar grabs, and his recovery is pathetic. His kit is gutted; he lost some of his bread and butter combos from Smash Wii U, and Mac mains miss his down tilt from the previous game. Overall, Little Mac has been downgraded in the few key aspects that made him viable in Smash 4.

Little Mac is the worst character in the game.

November 29, 2021 Critical Thinking 0
You May Also Like
Supah Smashed Academy