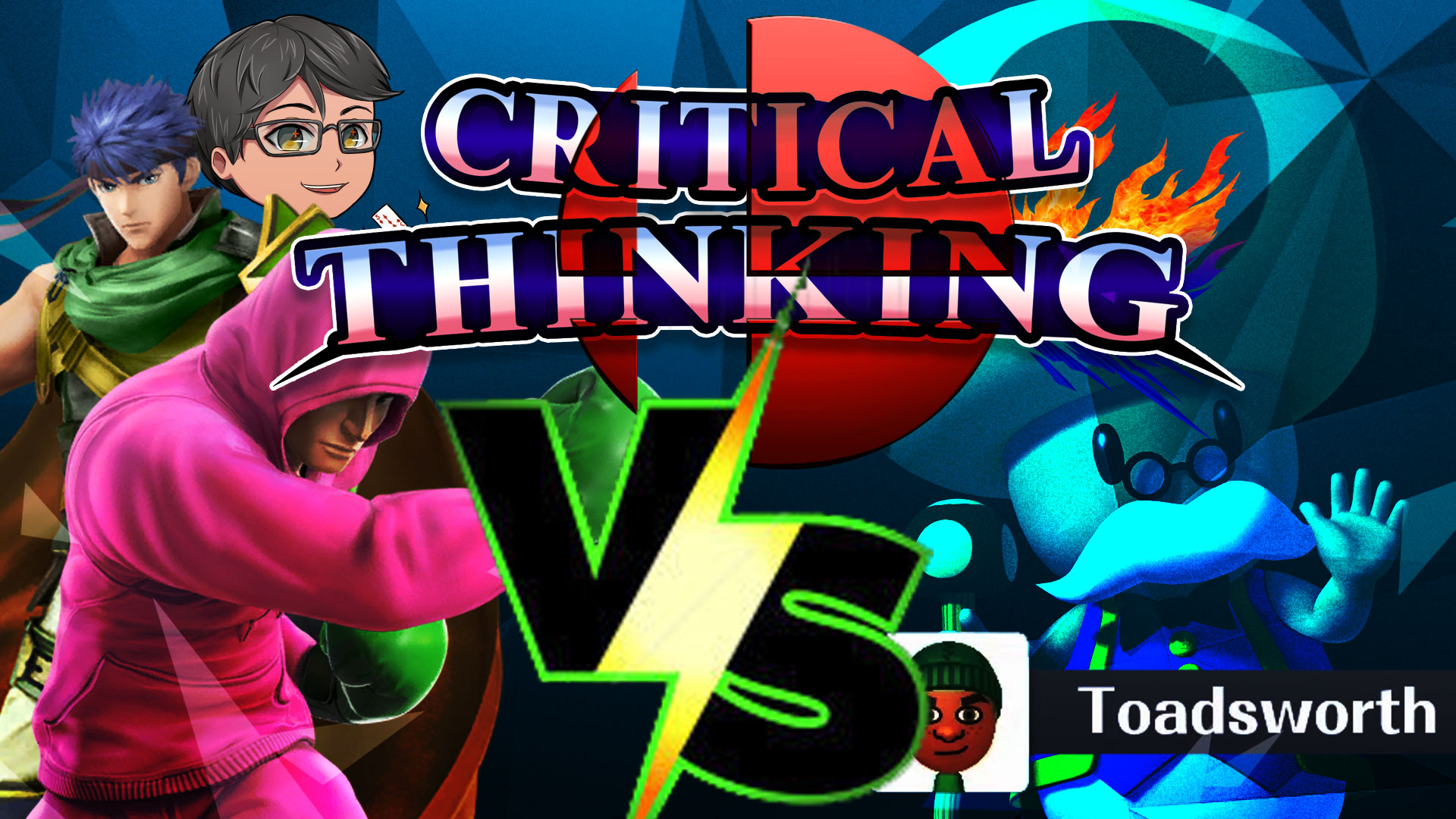 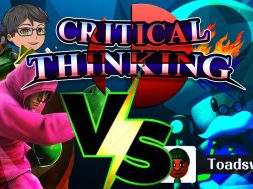 On Today’s Episode, Yoshy goes solo and tries to win with the least amount of effort as possible.
Sort of. He’s going in with his favorite character to do the same thing over and over again with, Little Mac. Obviously he’ll go Ike when he feels like it, or if he gets dunked on. Hopefully karma won’t kick in right away.

September 9, 2019 Critical Thinking 0
You May Also Like
Supah Smashed Academy